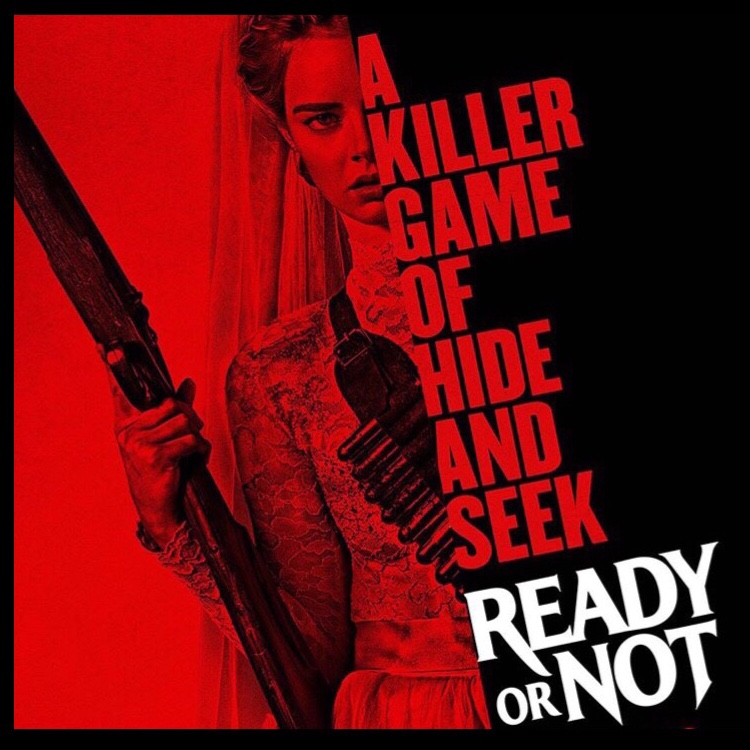 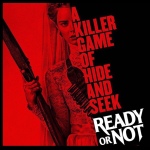 Radio Silence, the filmmaking trio of the past 8 years, have finally lived up to the promise shown in their shorts in the V/H/S (2012) and Southbound (2016) anthology films. After a false start with the awful Devil’s Due (2014) the guys have released one of the most fun film experiences of 2019.

Ready or Not stars Samara Weaving as Grace. A bride to be who is about to marry into a very wealthy family who got their fortune through successful board games. The family ask Grace to pick one of their many games to play but, as movie luck would have it, Grace chooses the one game that has a deadly price. From then on the rest of the night bring the audience almost one hour and sixty minutes of pure joy.

Samara Weaving has been showing promise in supporting roles for the past few years but in this film, when given the chance to lead a film, she shines so goddamn bright that she cements herself as one of the best young actors around.

The Le Domas family all bring something to the film but the stand out in that family is Adam Brody. When given the opportunity Brody always delivers and here he gives us one of his better performances in his career.

The Radio Silence guys have delivered to us something special here and I can’t wait to see what they bring audiences next. I can’t recommend this film enough. For horror fans, for fans of comedy as the film is better than most straight comedies that have been released over the last few years.